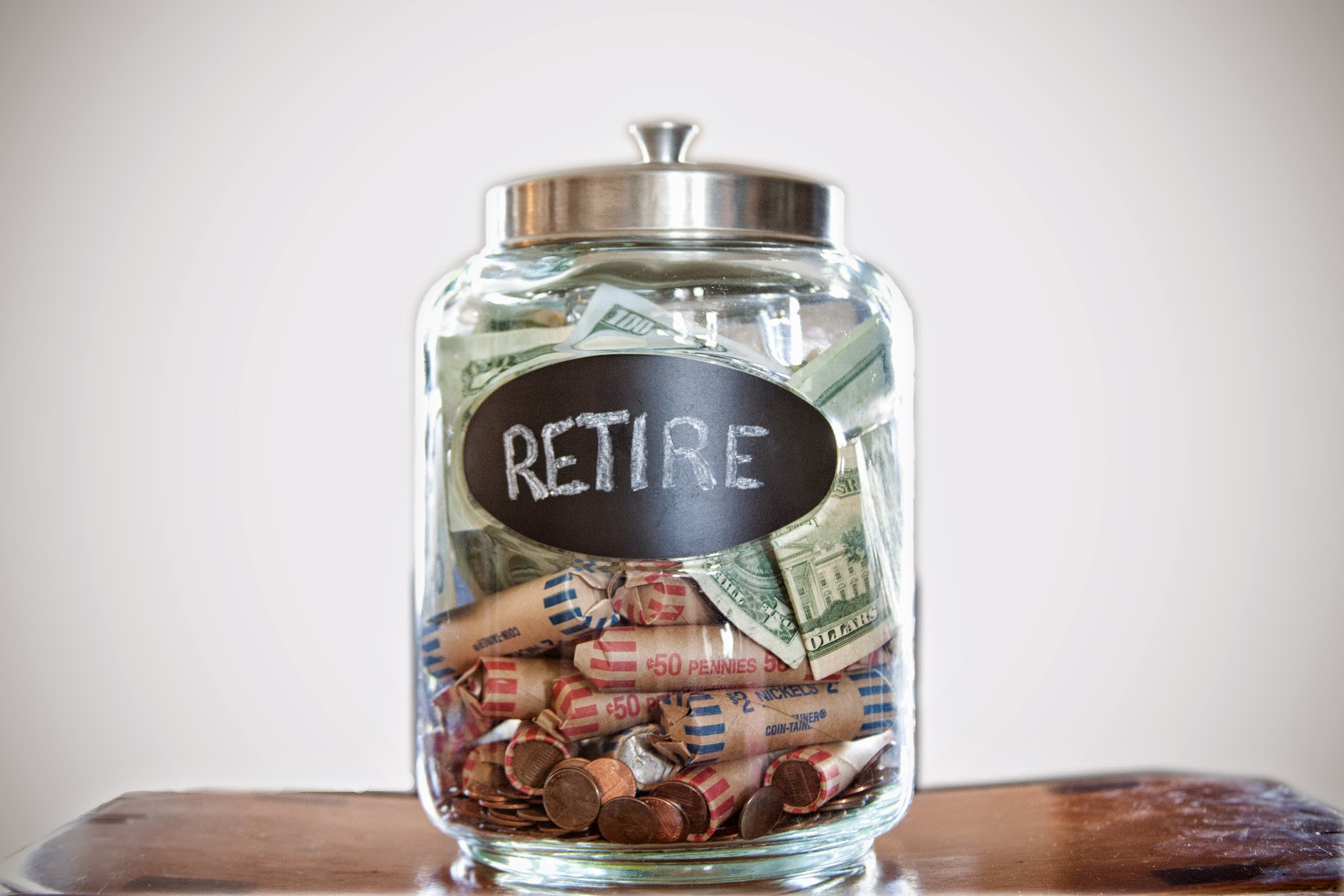 When President Obama announced his MyRa program and expanding retirement savings in the State of the Union last week, he was talking about encouraging people to save for retirement. Which is something that we should be doing as a country with so few Americans having independent retirement savings from Social Security. Aleta Sprague of The New America Foundation points out correctly that this lack of retirement savings is a problem in America, but a another big problem and perhaps bigger is the lack of savings period. And when money get’s tight for Americans, they dip into the IRA that they have to pay today’s bills. Instead of keeping money they need in their retirement account.

What President Obama is proposing is that Americans have the option of setting up their own retirement account. That could be matched by their employer and that money be put away in their retirement account. Which is a good idea and I support that. But the problem now is that so many Americans the overwhelming majority of today’s workforce simply can’t afford to put money away right now. So what we need to be doing is expanding capital and assets for low-income workers and the lower-end of the middle class. So they can afford to put money away and be able to save for a MyRa system to be able to work.

Now what I support doing is a few things. To talk about retirement savings is create what is called Social Security Plus and make it a universal option for all income levels to be able to participate in this program. And not make it mandatory or have Social Security takeover the entire retirement system in the United States. Which some on the Left have suggested, but what I would do is give workers the option to increase their own payroll tax that would be matched by their employer. From 6.2% up to 9.3% again that would be matched by their employer and the money would be tax-free. And go into a individual retirement account and allow for workers to put money they make outside of their full-time job into their Social Security Plus IRA. Again that would be tax-free as well.

My SSP-IRA would again be a universal option to all Americans. Including low-income workers and lower-end working class workers. Because they would not only be able to participate in SSP-IRA, but get all the money they put into SSP-IRA back in a tax credit or a tax deduction. So they could afford to be part of this program as well. But again we also need to increase individual savings and I would even create private individual Unemployment Savings Accounts.

People could put money into their USA while they are working again matched by their employers. And when they are out of work or they see their income falling, but their bills are the same or are growing, they could go into their USA instead of the IRA to cover their bills until they go back to work. Or see their income go back up. And again a USA would be a universal option as well because low-end middle class workers and low-income workers could participate in this program as well. Because they could get their money back in a tax credit or a tax deduction.

If we want to expand savings and retirement in America, which I believe we need to do, we first have to expand income so more Americans can afford to save and retire. And that just doesn’t mean having more workers, but having more workers with good jobs that allows for them to put money away in the first place. And have less Americans struggling in the middle class and less Americans in poverty. Whether they are working or not so the resources are there to allow Americans to be able to put money away.

Posted by Erik Schneider at 12:08 PM No comments: Links to this post