The White House: Video: Making 2014 a Year of Action to Expand Opportunities For The Middle Class

Let Congressional Republicans only talk about ObamaCare especially in the Senate. Where that is the only thing that Senate Republicans seem to be interested in right now. Even though more Americans are becoming more comfortable with the Affordable Care Act. And let Democrats offer and economic agenda for 2014 that puts millions of Americans back to work. In the areas of infrastructure, energy policy, trade and immigration. 2014 should be about the American economy for the Democratic Party. About how far we’ve come since the Great Recession, the work that still needs to be done. And what Democrats would do to move the economy forward so millions more Americans can benefit and live in freedom as well. As Republicans continue to bash a law that more Americans are becoming more comfortable with everyday. 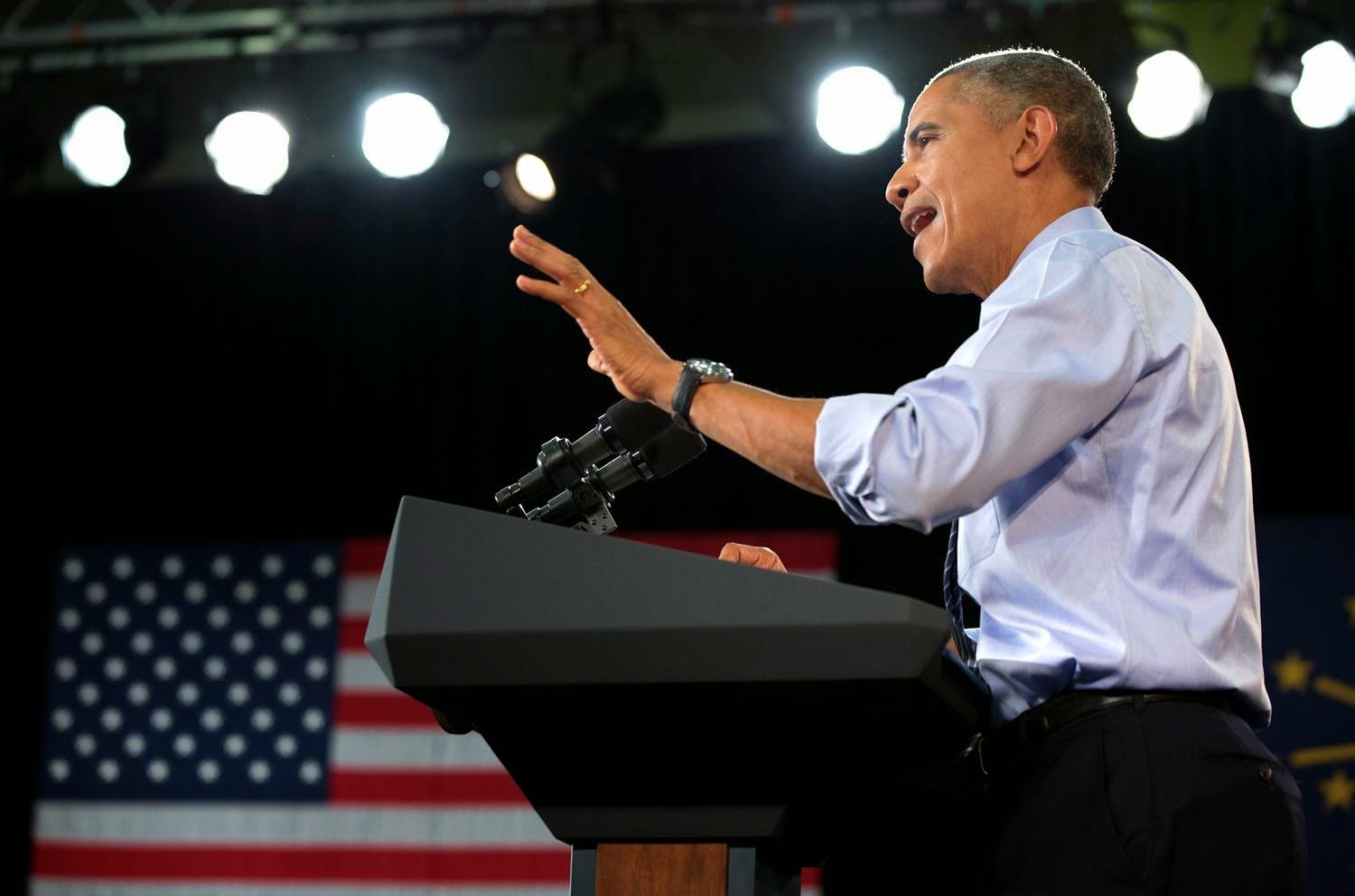 Posted by Erik Schneider at 1:31 PM No comments: Links to this post