What President Obama and Democrats need to do is to switch the national political focus to the economy. On issues like unemployment, Unemployment Insurance, a minimum wage increase, the income gap, infrastructure investment, energy, immigration to use as examples. And all of these issues have something to do with the American economy. Manufacturing would be another example all things that create American jobs in America. And then they need to have an agenda that can move people to supporting them.

House Democrats as well as the President already have this and speak to these issues on a regular basis. Democrats do this and 2014 is not about ObamaCare because people are now getting health insurance and not losing it. And enjoying the benefits of their health insurance and we are starting to see sings of that. The 2014 mid-terms could be very successful for them and they’ll be able to at least hold on to the Senate and perhaps even make gains in the House as well.

If 2014 is basically nothing but ObamaCare and President Obama’s popularity rating continues to sag, or stays roughly flat then Republicans will probably eat up Democrats at the elections. And Democrats will struggle just to recruit good candidates and raise enough funds to protect vulnerable incumbents. And the Republican Party will have huge year adding to their House majority. And probably winning back the Senate which is what Democrats need to stop most of all. 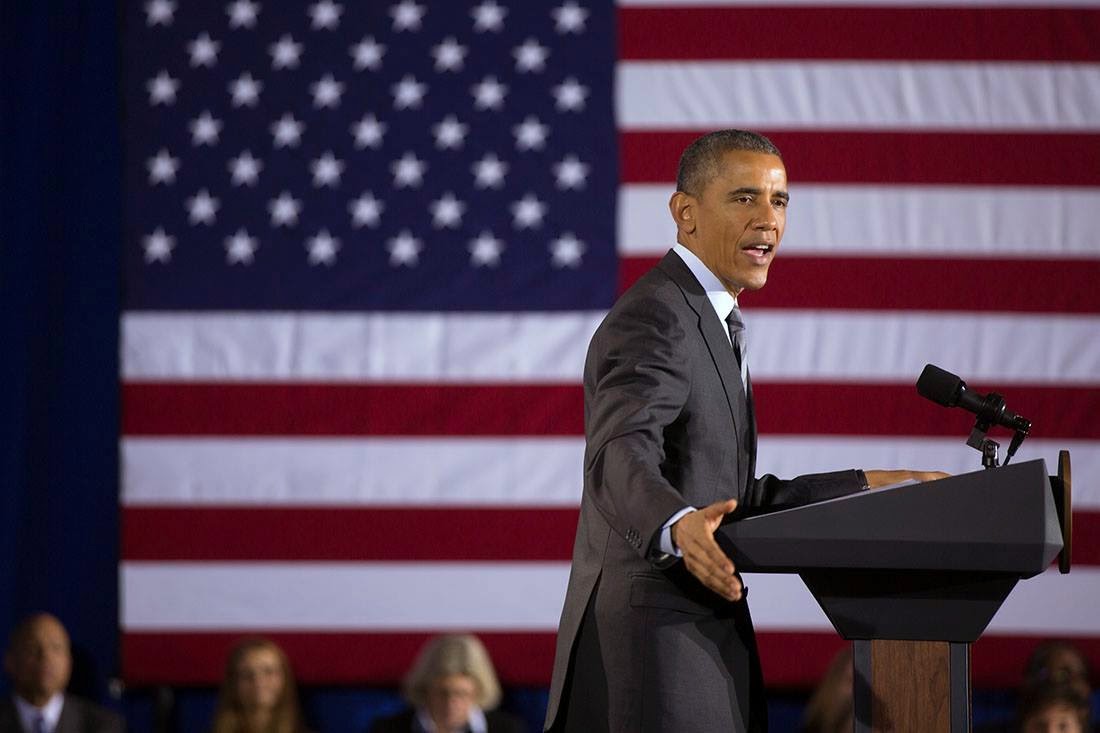 Posted by Erik Schneider at 3:26 PM No comments: Links to this post