I’m not crazy about the Jay Gruden hire as the next Redskins head coach. He is obviously a talented offensive mind and QB Andy Dalton has played well for him and head coach Marvin Lewis at times for the Cincinnati Bengals. But that alone plus the fact he has such a thin NFL resume and not much of a pro football resume at all. Unless you want to include the arenaball league which is the Arena Football League. Which I don’t because it is a very different league and a different sport as well. 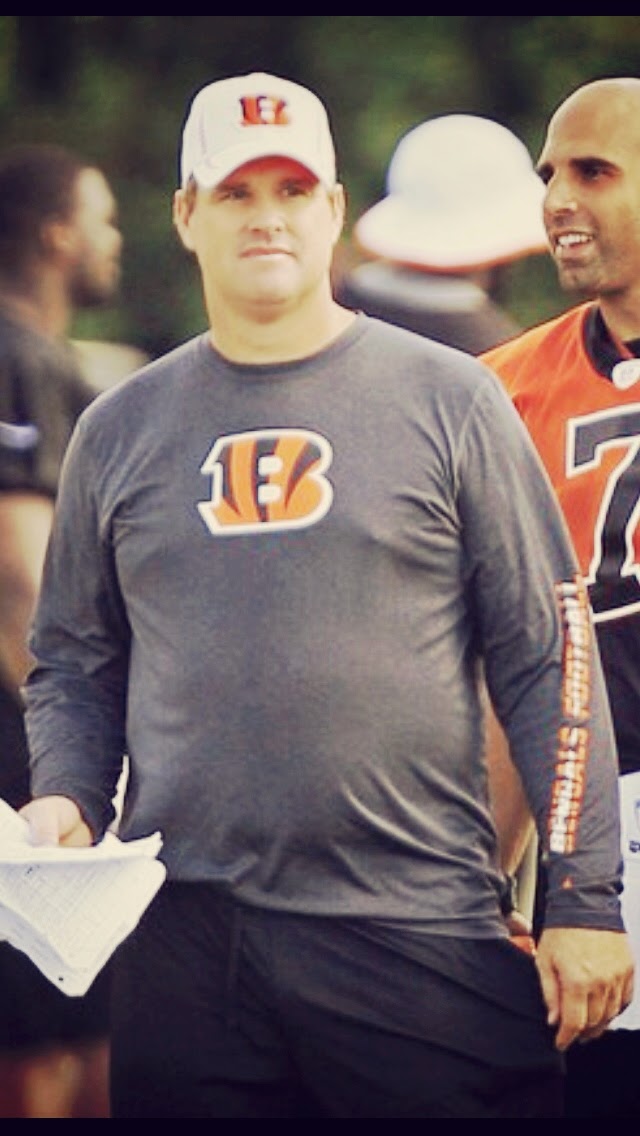 Posted by Erik Schneider at 1:53 PM No comments: Links to this post