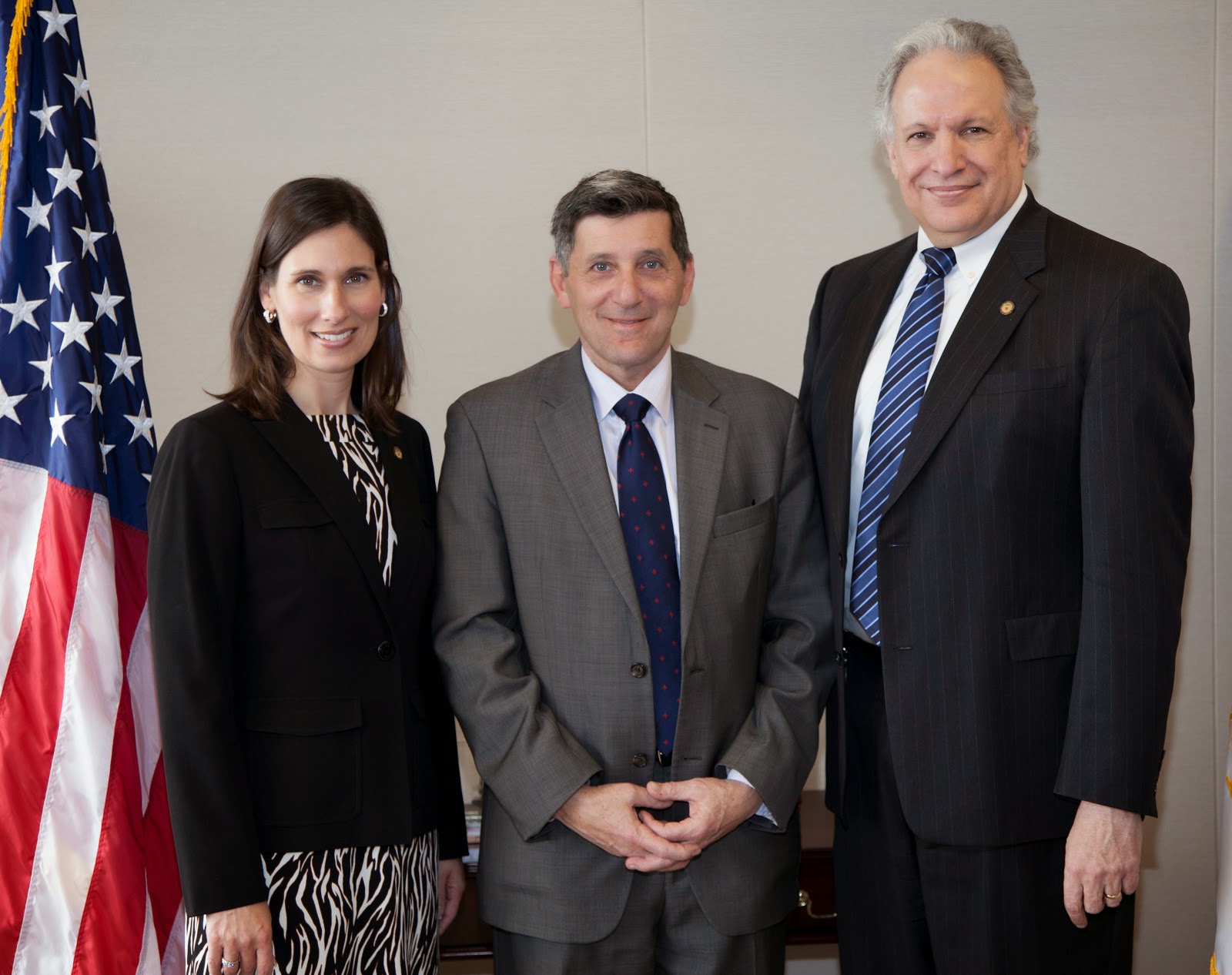 I guess at least in my perfect world and perhaps in the perfect world of now at least a one half of all Americans we would have not just marijuana legalization at the federal level, but harder narcotics that are currently illegal like heroin and cocaine would be decriminalized. Not legalized which is different, but someone busted for cocaine possession lets say would not be facing prison time. Unless they were arrested for attempting to sell their drugs. But upon conviction they would be looking at a fine and community service based on how much in illegal narcotics they were caught with.

Now that is my policy for dealing with illegal narcotics, as well as sending drug addicts to drug rehab instead of jail or prison at their expense. But that is not the policy of the Obama Administration. Even they are probably closer to my policy than any administration at least since the Carter Administration in the late 1970s and early 1980s. Under Attorney General Eric Holder they have loosened marijuana enforcement at least in President Obama’s second term when he didn’t have to worry about reelection. They are more open to drug rehab than jail and prison. Which is good for everyone including taxpayers who get stuck with the living costs of people in jail in prison who don’t represent a threat to society.

I saw a Congressional hearing last year in the U.S. House about marijuana legalization and the broader War on Drugs. And it was a good hearing that the Republican Chairman that I believe Representative John Mica who does seem to be more open to a softer stance on the so-called War on Drugs, but not in favor of marijuana legalization at least yet. Michael Botticelli who was then I believe the White House’s Deputy Director of Drug Policy was one of their witness’s. And several members of the committee, I think all Democrats including Representative Steve Cohen asked Mr. Botticelli does he believe marijuana is as dangerous as cocaine or heroin. Short answer is that Botticelli didn’t answer the question and just spoke to the current law.

Look I’m not a fan of Director Botticelli at least from what I’ve heard about him and how he talks about marijuana especially. But he has run drug rehab clinics in the past and seems to be more on the side of rehab instead of incarceration when it comes to users and addicts. I hope he at least publicly supports the Obama Administration in their decision not to enforce the federal anti-marijuana law in states and territories and even cities like Washington that has legalized marijuana that the Republican Congress and President Obama won’t block. And if he stays on this path with both rehab and the Obama Administration policy on marijuana enforcement, I think he could be a good appointment.

Posted by Erik Schneider at 1:40 PM No comments: Links to this post