The Onion: John Elway Casually Mentions To Peyton Manning How Great it Was Going Out on Top 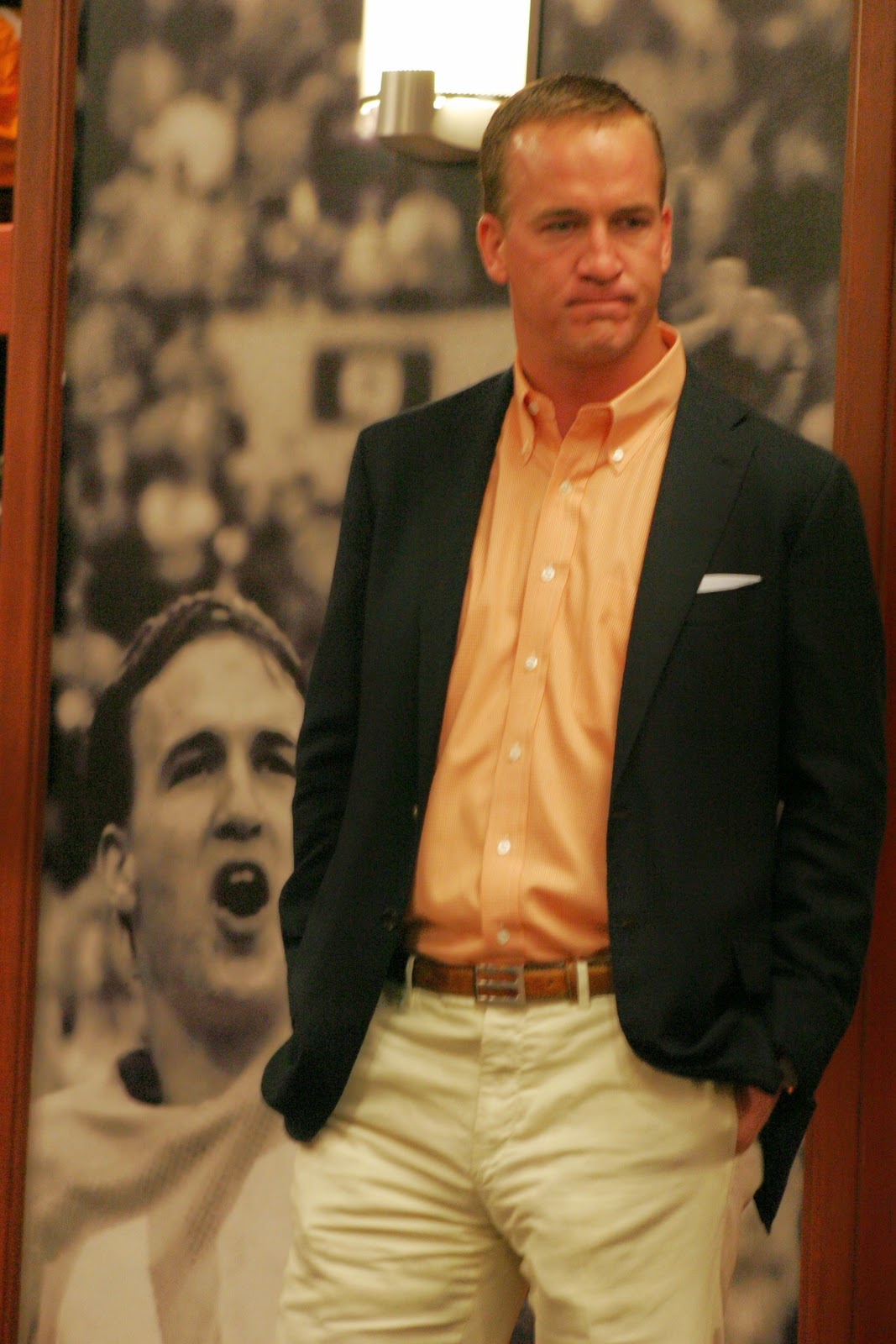 This piece was originally posted at The New Democrat Plus

I could understand banning Pete from ever being a MLB manager, coach or executive for life. Because betting on your own team’s games is a pretty bad offense. Especially if you are betting that they lose and have a say in the outcome of their games. But to keep him out of the Hall of Fame in general, when he’s arguably the best all around player of his era and generation and we are talking about a career that covers twenty-four seasons from 1963-86, makes no sense from a Hall of Fame perspective.

Posted by Erik Schneider at 2:27 PM