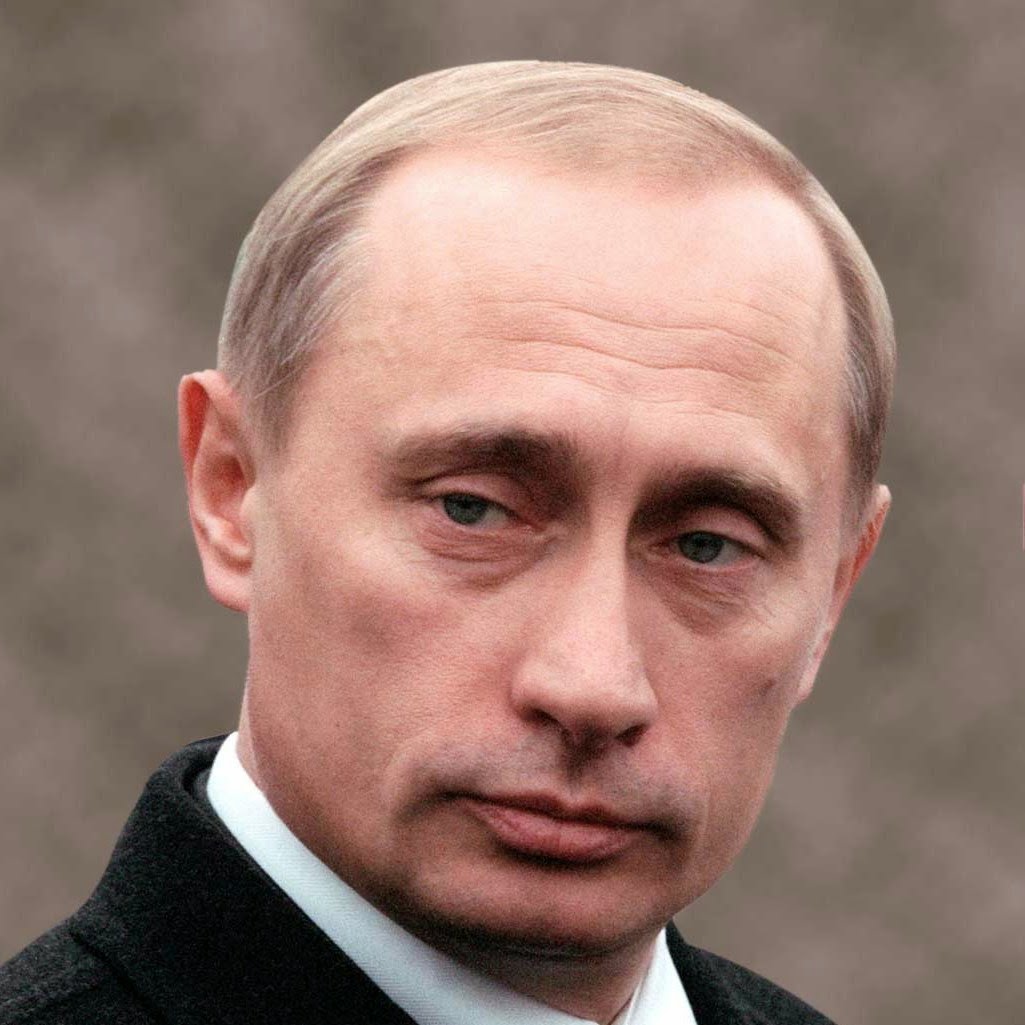 Eurasia lets call it, the area east of the European Union with the first Slavic states and former Soviet republics, all the way over to the Arab states, will never be very successful economically as long as Russia is run by someone who simply wants to put the Soviet Union back together. Or bring back all of those republics back to Russia. And not so much interested in what is in the best interest of the people in these countries. Because decisions will always be made on how to obtain greater power and territory. And not what is in the best interest of the economies in these Slavic countries.

Russia will always be a potentially great country and new superpower, with its great and educated population, land mass, and natural resources and not actually returning to the world again as a superpower, but this time economically to go along with militarily and diplomatically, as long as Vladimir Putin is running the government there. Whether he has the official title as Russian Federation President or not. As long as Vlad is interested in obtaining more power and territory for Russia and not developing the economy so it reaches most if not all the Russian people, Russia will remain a developing power, if not country all together.

Posted by Erik Schneider at 4:55 PM

Email ThisBlogThis!Share to TwitterShare to FacebookShare to Pinterest
Labels: Eurasia