Love Lena, the beautiful baby-face adorable curvy brunette in this video. To me at least she's the top model at this web site, I guess called Leathered Life. Sarah, very beautiful and cute, but sort of has an average body and none of the other models in this video got much of my attention. But Lena is pretty special and a goddess in black leather jeans and looks great in those jeans with boots as well. And I just wish this was more footage of her and that she did other projects.
Leather jeans at least on women, are a lot more popular in Europe than in America. American women love skinny denim jeans and even skin-tight skinny denim jeans. But if they wear leather pants at all, they tend to be like dress slacks or leggings. Leather jeans outside of biker and hard rock culture, are not that popular in America. Leathered Life and the company Miss Sixty that makes leather and denim jeans are the exception to that. But leather jeans for men and women are pretty popular in Europe.
Leathered Life: Girls in Leather Jeans

Posted by Erik Schneider at 3:47 PM No comments: Links to this post 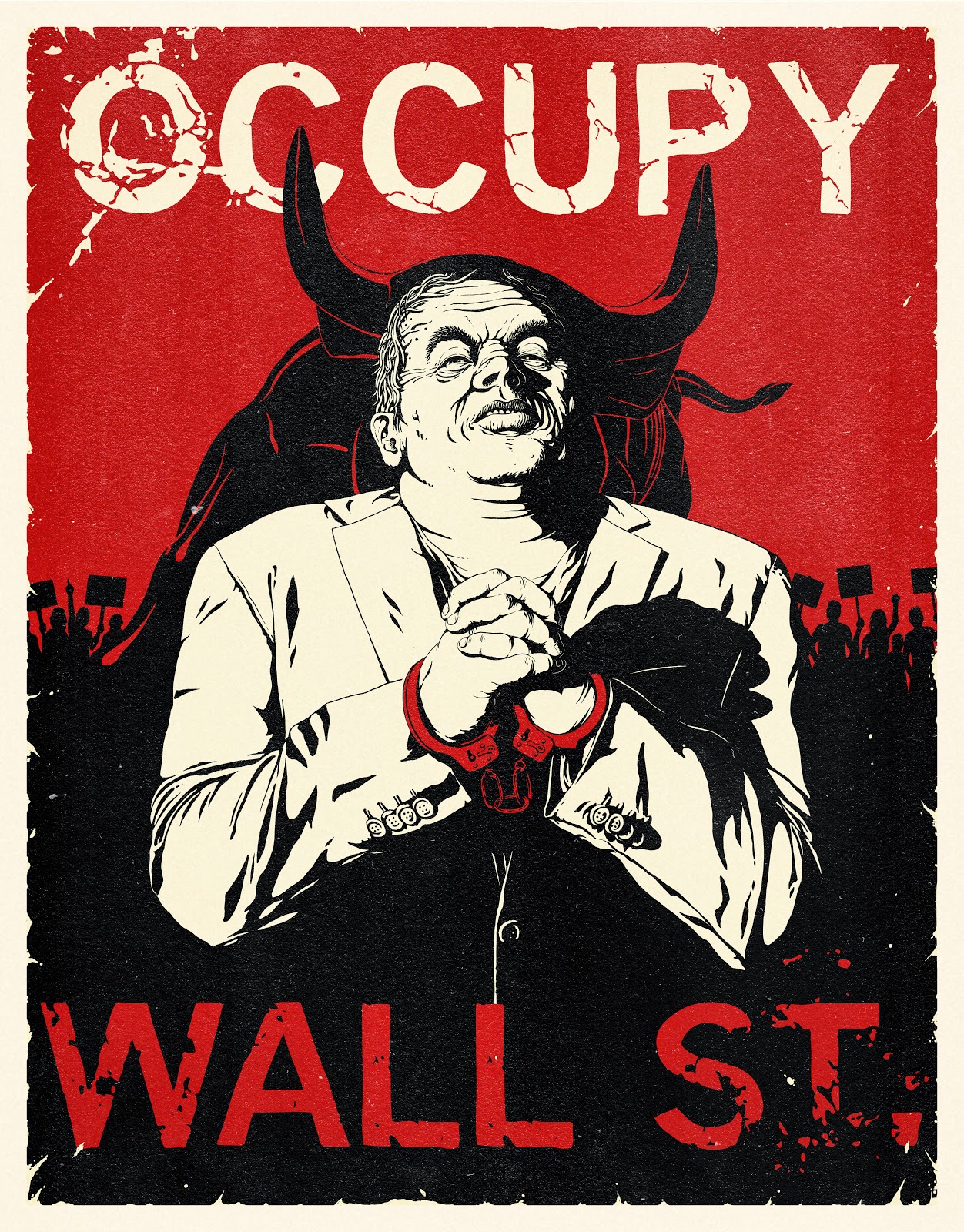 This post was originally posted at FRS FreeState Plus


Because todays so-called ‘Modern-Liberals’ which is a term that I do not like. Its is mixed in socialism as it relates to the economy, with anarchism as it relates to law enforcement, national security crime and punishment, terrorism etc. And paternalism when it comes to personal choice issues. Like how we can communicate with each other, political correctness, what we can eat and so forth. But only tend to be actually Liberals when it comes to civil liberties, but that "government has a protective role, prohibition even". And they’ve added tobacco, junk food, soft drinks to their list of things that they would like to be outlawed, or seriously regulated and taxed in the United States.
The people who I described as ‘Modern-Liberals’, are not actually Liberals. But perhaps European Social Democrats would probably the be most correct way to describe them. Even though they tend to like to be called Progressives. But they are way to the Left of Teddy Roosevelt, Franklin Roosevelt. Harry Truman, perhaps even Henry Wallace and certainly Lyndon Johnson. All of these men all had a healthy skepticism about the role of government in our lives and understood the limits of what government could do for us.
Today’s Progressives (I call them that for now until I find a better term) do not seem to have a healthy skepticism about what government can do for people. Except as it relates to civil liberties and perhaps the War on Drugs. And the men I described believe in the role of authority, not to run our lives, but to protect us from people who would do us harm. Criminals, foreign invaders, terrorists to use as examples. This seems to be the only area that todays Progressives seem to be skeptical about governmental power in our lives and that it should be limited.
The easiest way to probably label me politically would probably be to call me a Classical-Liberal. But unless that means you are talking about someone like a Wendell Willkie who was a Liberal Democrat up until the New Deal came around in the 1930s and then saw the Democratic Party moving in more of a socialist direction and then left the Democratic Party to run for President as a Republican in 1940. Or Jack Kennedy, I do not like the term Classical Liberal to describe my politics. Because the term classical-Liberal tends to be used to describe Libertarians.
And I’m not a Libertarian, I’m not anti-government, just anti-big government both as it relates to economic policy, but also personal issues. And I do not want government trying to run our lives for us. So I just prefer the term Liberal or Liberal Democrat even, which I Certainly am to describe my politics. Not in the classical or modern sense, but in the real sense. As someone who believes in Liberal-Democracy, individual freedom both economic and personal. To go with individual responsibility.

The basic difference between Liberals and todays Progressives has to do with the role of government . Todays Progressives simply want a lot more of it especially at the Federal level and want less personal choice. Because they tend to see it as dangerous and that "people with a lot of freedom will make more mistakes". Where Liberals again believe in individual freedom both economic and personal to go with a quality education and opportunity for all. To be successful in life and then be held personally responsible for what we do with our own lives.

Posted by Erik Schneider at 2:52 PM No comments: Links to this post