Is anyone surprised by this. We knew A-Rod was going to get hit big for use of drugs that are illegal in Major League Baseball. And what A-Rod has been doing what the last six months or so is trying to buy time in hope that he would be bailed out. And have some shot of playing in 2014. If you are dumb enough to illegal drugs in MLB, then you’re dumb enough to get caught and more than deserve the time that you get for them. He knows about his physical health and the state of his playing career better than anyone. And what a one year suspension could do to him in his late thirties. Especially since his career has been in decline the last few years anyway. And yet he takes this big risk with the rest of his career and will now pay the price for getting caught. 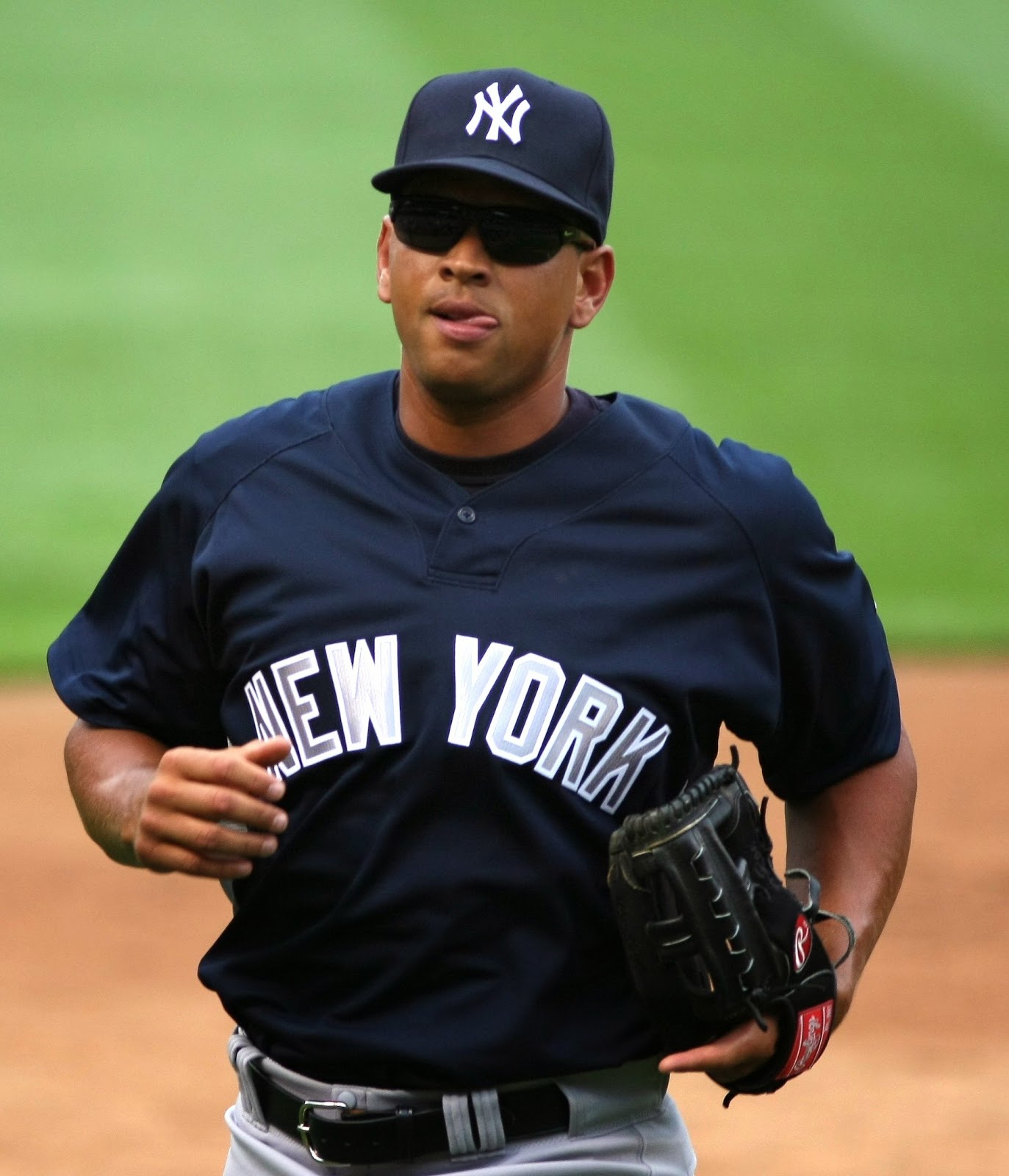 Posted by Erik Schneider at 3:23 PM No comments: Links to this post

The White House: Video: Weekly Address: Ensuring 2014 is a Year of Action to Grow The Economy

With the weak December jobs report President Obama should be calling for a huge infrastructure investment bill somewhere in the hundreds of billions of dollars. And even call for a National Infrastructure Bank that could finance a lot of these projects through the private sector. And either have his own Transportation Department draft the bill or push Congress to do it. Especially the Democratic Senate and have them start to draft this bill and they could probably find Senate Republican support for it and see if they can pass a bill like this by some point in the spring.2014 could be a great year for the American economy if it is used to rebuild America which would create hundreds of thousands of jobs, if not millions of good jobs. In the construction industry. As well as our manufacturing industry building and selling the supplies to do these jobs. 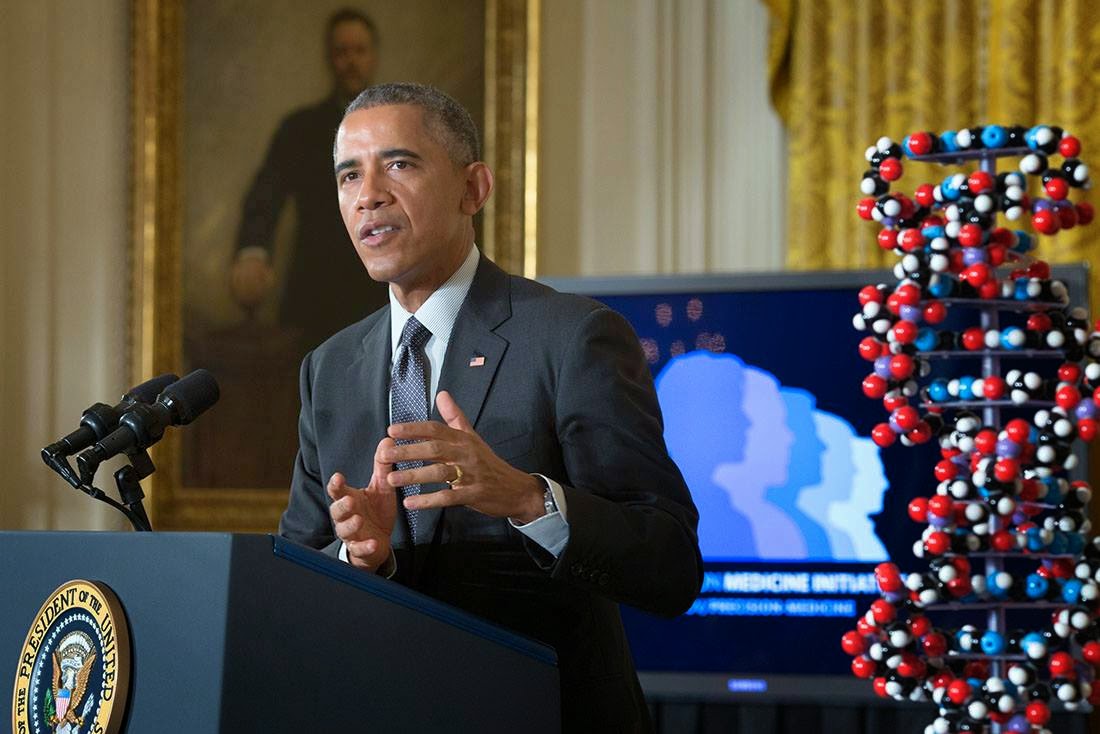 Posted by Erik Schneider at 2:14 PM No comments: Links to this post