1980 might have been the best Kansas Royals team that they ever had. They had a very good lineup offensively, good defense, good pitching both starting and in the bullpen, Jim Fry was their manager. Unlike the 85 team that was really just George Brett and Hal McRae offensively. Steve Balboni hit a lot of home runs for them, but drove in under ninety runs, which isn’t much for a guy who hits thirty-six home runs and also hit around 240 and struck out a lot. But the 80s Royals had balance offensively, defensively and in their pitching. But couldn’t even force the Phillies into a game 7.


The 1980 Phillies were just very good everywhere. Not a great lineup with a lot of great players, but very good hitters up and down the lineup. They were very good defensively and had excellent pitching. With Steve Carlton as their ace and Tug McGraw in the bullpen. Not a team with any clear weakness’ and they were just the best team in the National League throughout the 1980 season. And a team that finally put it all together after getting to the NL Playoffs in 76 and 78, but losing both NL Championships to the Los Angeles Dodgers. So 1980 was a year that the Phillies believed they had something to prove and came through. 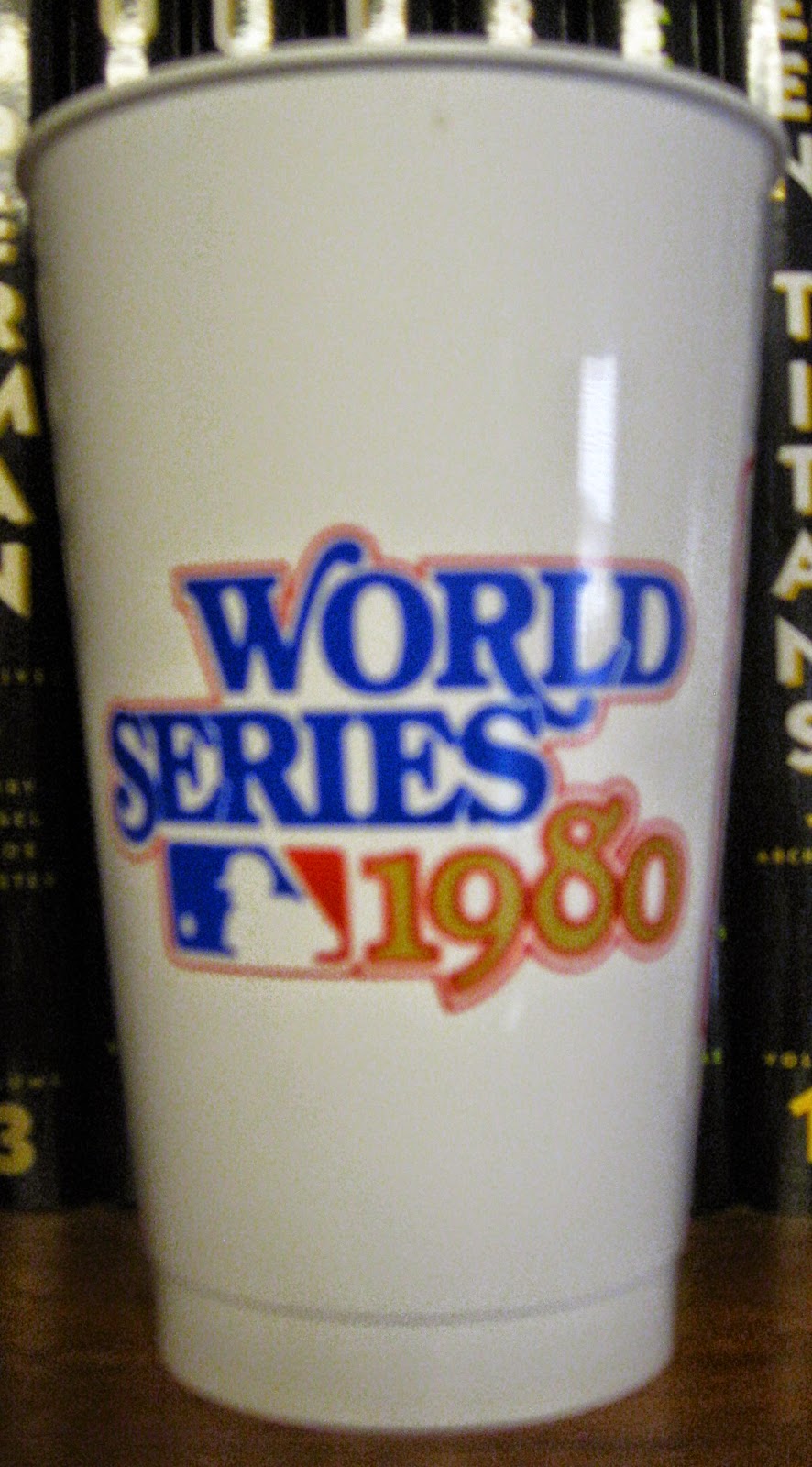 Posted by Erik Schneider at 2:48 PM No comments: Links to this post


Anytime there’s a choice between having the player who scored the most points in a game and the team that scored the most points in a game, especially a playoff game I would always take the team. When one player scores fifty points and his team loses, it generally means he was doing most of the scoring for his team in that game. And that his teammates weren’t doing much damage to the other team. Classic example of Michael Jordan vs. the Boston Celtics in the 1986 Eastern Conference Quarterfinals, where he scored sixty points in back-to-back games, but the Celtics beat the Chicago Bulls in both games and beat them badly.
That is how you defended Bob McAdoo when he was with the Buffalo Braves. You guarded him tough and you tried to stop him. But not to the point where it would free up other Braves to beat you with open shots and layups. Now it so happens that the Braves won this game and Big Bob was able to put the Braves on his back. But the Bullets won this series, because they had a better team, even if the Braves had the better player in the series. Good teams, or in the Bullets case very good teams, if not great teams generally beat teams that have a great player, if that player doesn’t have a very good supporting cast around him. 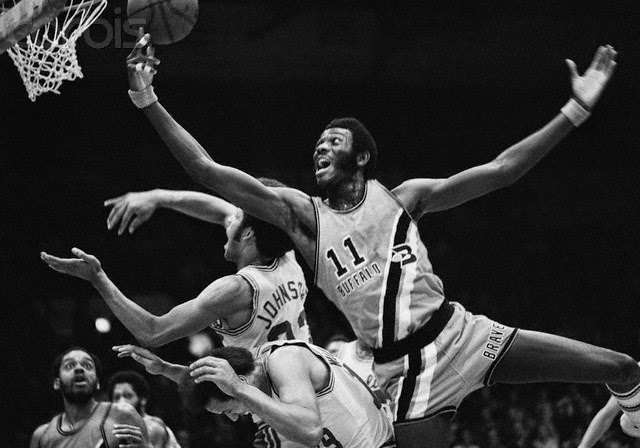 Posted by Erik Schneider at 1:47 PM No comments: Links to this post