I don’t want to compare Jayne Mansfield with actual genius’, because I don’t believe she qualifies as a genius in any way, whatever her official IQ was. But she did have similar characteristics as certified genius’. Someone with many talents and ability, but at the same time lacked basic qualities that lets say normal people have. People who are also intelligent and with good skills, but with nothing that makes them great in any way. Jayne Mansfield was someone who could act, sing, dance and make people laugh. And those were just her professional talents and she did all of those things very well.

But Jayne lacked basic talents that again normal, not to put down normal people, but things that normal people have in life that make them successful. Things like maturity and common sense, the ability to say no to things and turn things down that aren’t good for us, especially if they are over consumed. Alcohol and perhaps other harder narcotics were probably one of those things she had a hard time turning down. And as a result, Jayne made many bad decisions in life, like men she got involved with. And didn’t do a very good job of taking advantage of the success that she had in the 1950s and take that with her to the 1960s.

Unless you are murdered or are involved in some horrible traffic or plane accident, especially if you are in Hollywood, you don’t tend to die early in life, especially when you’re still young by making a lot of good decisions and taking care of yourself. Jayne Mansfield is one of the best looking women who has ever lived, in the top one-percent, in and out of Hollywood. A hot baby-face adorable goddess with an incredible body. Who was also very funny, could sing and act. But never grew up mentally and lacked the maturity to live a long successful great life. That a lot of other talented performers in Hollywood have. 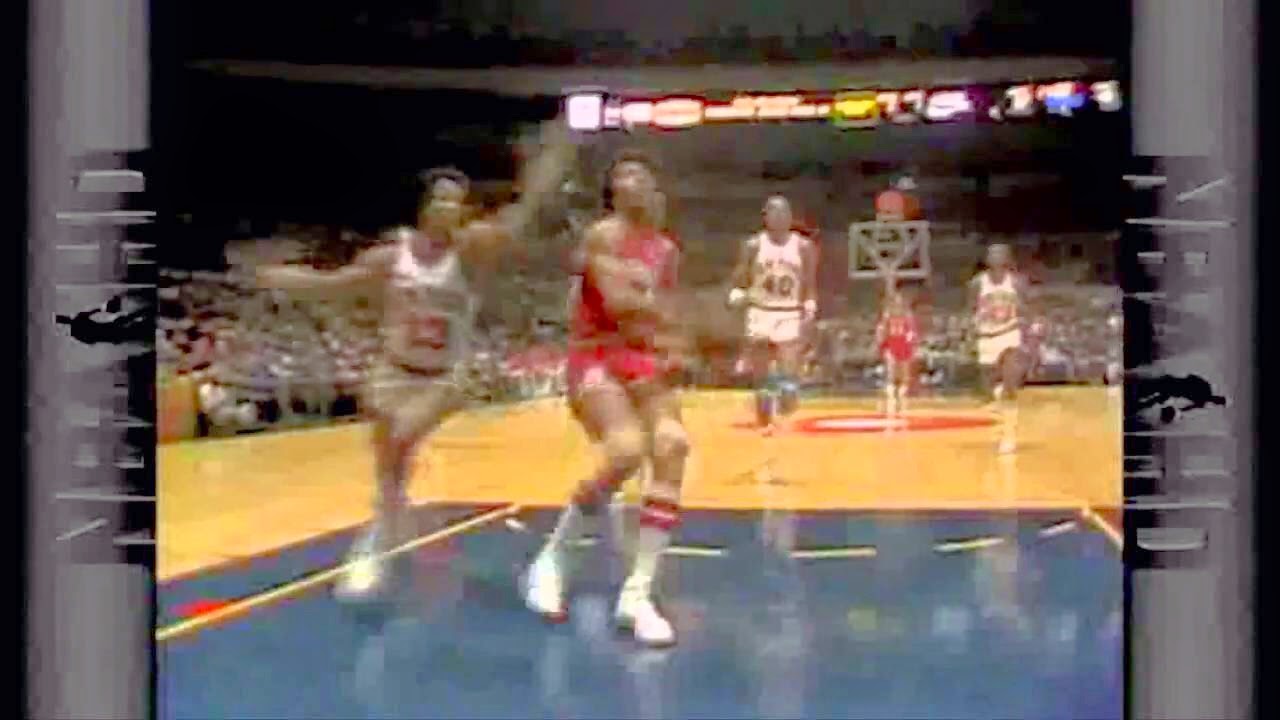 Posted by Erik Schneider at 3:45 PM No comments: Links to this post