The New America Foundation: Peter Beinart on The Rise of The New Left 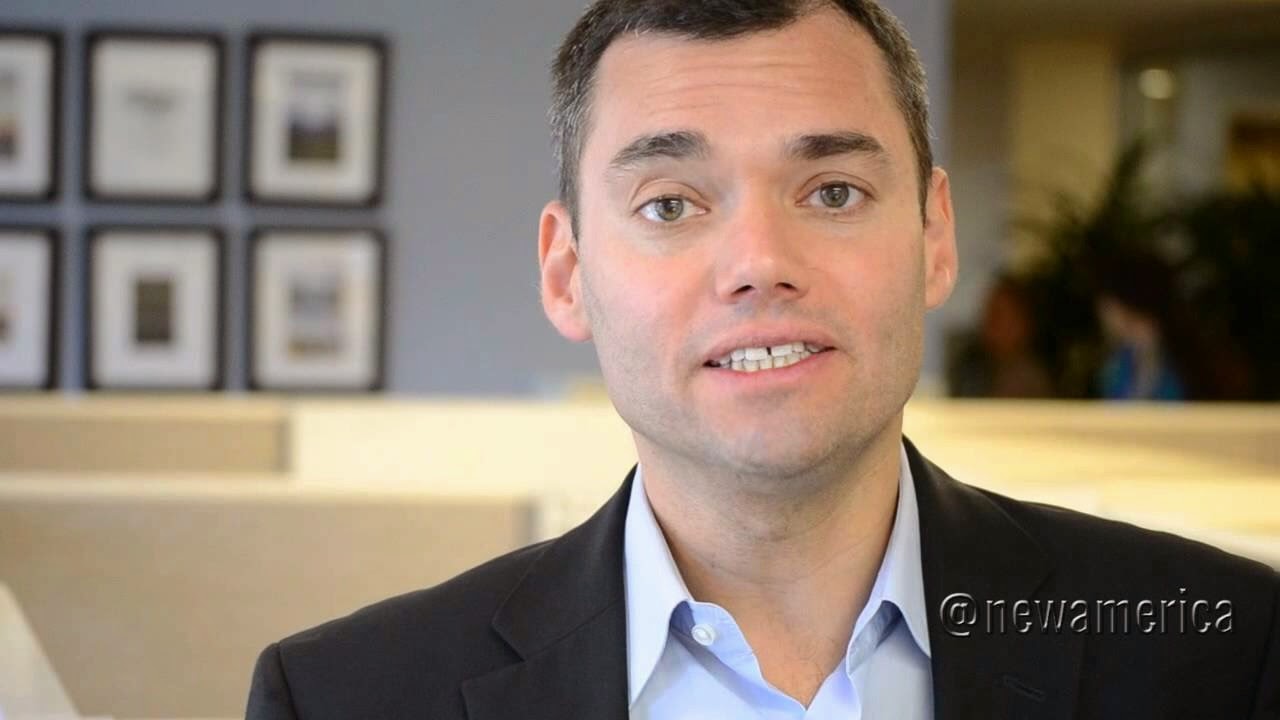 This post was originally posted at FRS FreeState Plus

The New-Left came alive in the late 1960s as part of the Baby Boom Generation. To oppose the Vietnam War and who weren’t fans of capitalism and perhaps private enterprise all together. And wanted to see the rich be forced to give up a lot of their money to take care of the poor. As well as the environmental movement and what is called the gay rights movement. But what happened to that movement, they essentially formed what we know as the Green Party today. A Far-Left social democratic party. That is anti-war if not anti-military all together, want tough laws when it comes to protecting the environment.

Greens, are anti-American capitalism and would like to see a new American economic system that is based around a welfare state. This movement also represents part of the Far-Left in the Democratic Party. Who are only Democrats in a lot of cases so they can be members of a major leftist party. And who do not want to go the third-party route. My point being that this movement on the Left that the Democratic Leadership needs to listen to a certain extent, that they are not big enough or posses the resources to seriously cause a revolution in the Democratic Party and force them to change. They are only big enough to cost Democrats elections when they do not show up and vote.

The Republican Party has their fringe, obviously that gets talked a lot on this blog. But the Democratic Party has there’s that looks and is outside of the American mainstream on a lot of issues as well. Not saying they’re bad people, but most Americans like the American military and support our veterans and soldiers and everything else. Whereas the New-Left would see our military as part of the problem when it comes to world peace and even as the bad guys. That would be just one example of how the New-Left in America stands out compared with the rest of the country.

Posted by Erik Schneider at 3:00 PM No comments: Links to this post