The St. Louis Steamers were one of the better franchises in the MISL. I believe they’ve been in the league since day one of the 1978-79 season. And are still there and are sort of like the Boston Celtics or Los Angeles Lakers of that league as far as the amount of success that they’ve had. St. Louis is a great arena soccer market, but for whatever reasons they still do not have an MLS soccer franchise. New York on the other hand, a great soccer market at least as far as the old North American Soccer League and now Major League Soccer. But never caught on as a very good arena soccer market. The MISL alone tried three clubs there and went to Long Island with the Arrows and Express. And East Rutherford, New Jersey with the Cosmos. The MISL could succeed in New York, Chicago, Los Angeles and add Washington and Boston to that list, this league could take off. Because they would be successful in the biggest markets in America. 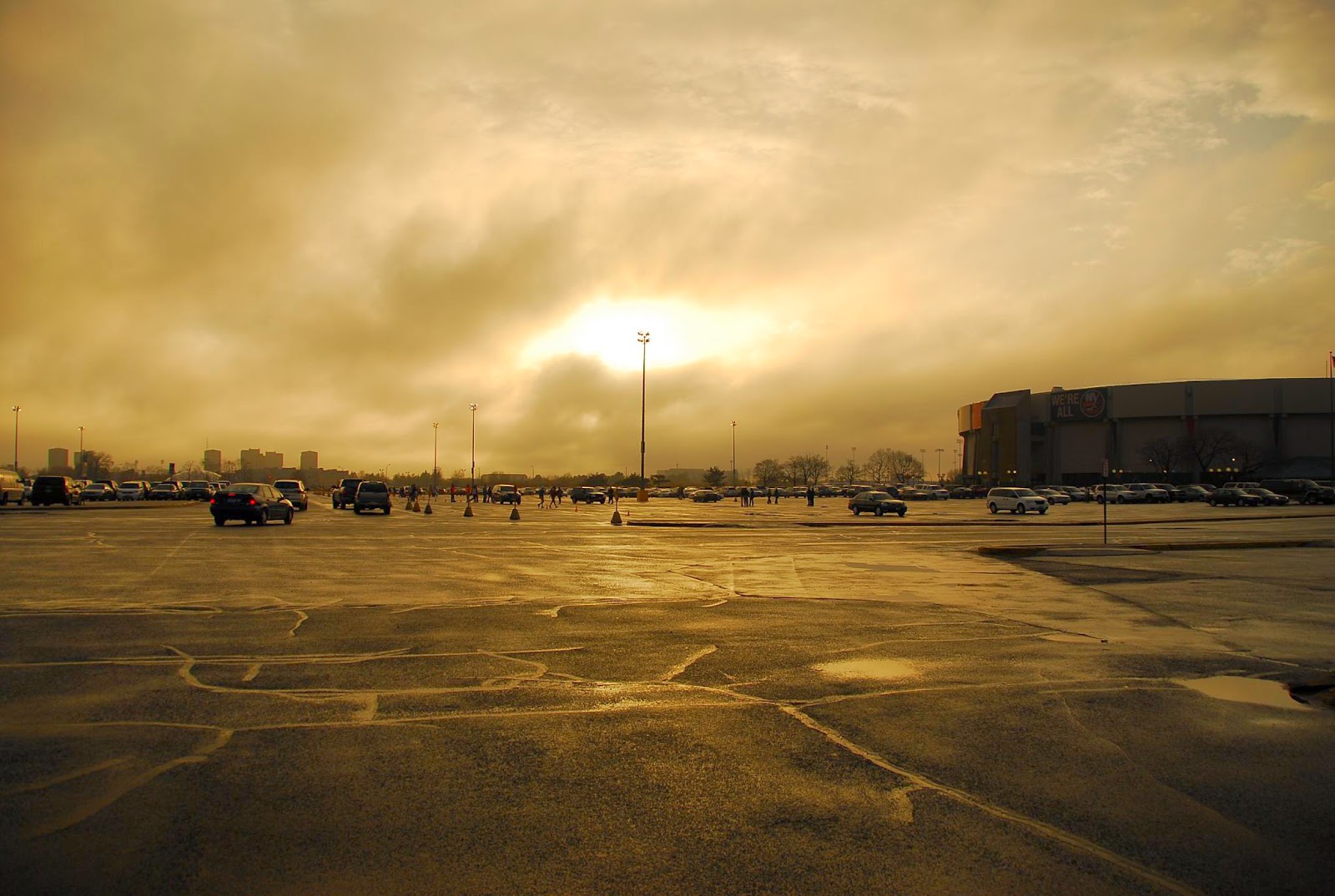 Posted by Erik Schneider at 3:16 PM No comments: Links to this post

I’m glad that Tom Snyder would be wiling and even wanting to interview Charlie Manson. And that Charlie would be willing to do an interview like this and probably wanting to do this interview in the first place. Perhaps looking for the limelight and the chance to show Americans what he was about and what he’s been up to and so-fourth. So the country could see what this guy was about and how people can end up like this if they aren’t given a good opportunity to be successful in life.

The Manson Family felt that society is against them and so-fourth, with all that anger building up and once he gets the opportunity to strike back at the people he believes have done him harm and so-fourth and his chance to get those people back which is a lot of what the Manson Crime Family was about. Taking on the establishment and bringing them down. And that there are people like this in society and this not how you want to end up.

No good reason for Charlie ending up the way he did and how his cult ended up. But when kids aren’t raised right like in Charlie’s case and always moved around from home to home with no one seeming able or willing to love them and raise them right, it is really hard to come from an environment like that and not be angry. To not get involved with people with similar backgrounds growing up. And feel now its their turn to strike back or get back at the people they believe did them harm.

As far as this interview. Tom Snyder was about as good as anyone when it came to doing the difficult interview. Which are interviews where the person being interviewed is not there to talk about them self. Even though that is why the interviewer is talking to them in the first place. And Snyder got Manson to talk about things he probably didn’t want to talk about. Like his cult and how he came up and why he’s been in prison for so much of his life. Which makes for an interesting interview because the interviewer keeps coming. And is so tough and gets the person to say things about themselves that they normally wouldn’t. 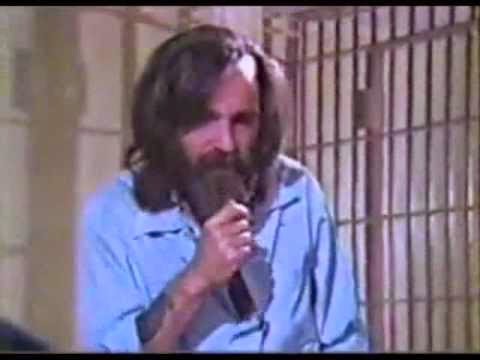 Posted by Erik Schneider at 3:14 PM No comments: Links to this post