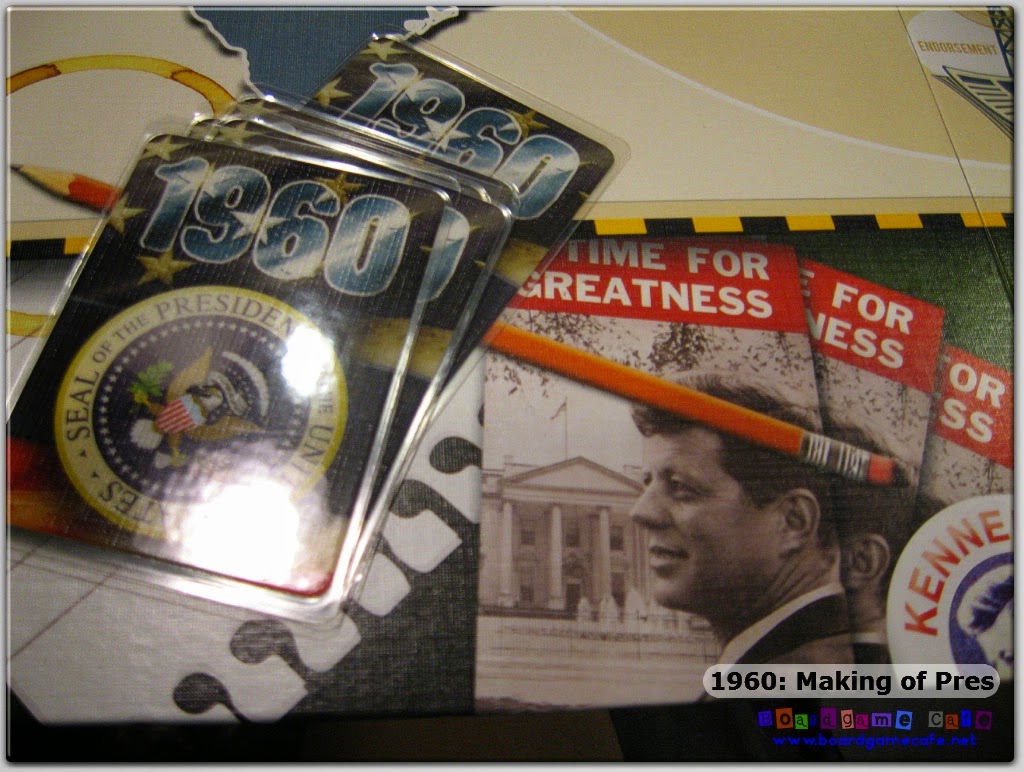 It gave people another choice as well. Do we want to continue to do what we were doing as a country. Have the Federal Government stay the course and not make any big changes, or do we want to try a different path. Senator Kennedy tried and I believe was successful in making the argument that America was stagnating not moving and advancing as fast as it could. And that Vice President Nixon represented this conservative approach of not moving real fast, staying back and seeing how things develop. Where Vice President Nixon tried to make the argument that America wasn’t ready to chart a different course.

Dick Nixon didn’t want to chart a course with a somewhat young and inexperienced Senator that had never been an executive before. Thats the choice that America had for President in 1960. What Jack Kennedy represented for the country was a true vision of where he wanted to take the country and how we would get there. Making the argument that America was sitting still in the 1950s under President Eisenhower who was somewhat conservative. And that the country wasn’t advancing fast enough. And sitting still and even falling behind.

The recession of the late 1950s helped Senator Kennedy make the case that its time to move again. And Dick Nixon President Eisenhower’s loyal and influential Vice President represented the conservative wing of the Republican Party. Vice President Nixon I believe didn’t do much to counter this argument or defend himself. But what he did instead was try to make this campaign about Jack Kennedy’s youth and inexperience. Even though they both came to Congress the same time in 1947 to the House and were friends there. And remained friends when Nixon became Vice President in 1953 and Kennedy was elected to the Senate the same year. And Nixon was only four years older and were in the same generation.

One difference between Jack Kennedy and Dick Nixon, was that Kennedy did offer the country a change of course. That would finish off what was created in the 1930s with the New Deal. But in a different way, focusing on health care, civil rights and tax cuts. Making the case the country was overtaxed. Where I believe Nixon didn’t have what’s called the vision thing, at least in 1960. He developed that by 1968 when he was elected President. But 1960 for him was, “this is what’s been working, so lets continue what we’ve done.”

Posted by Erik Schneider at 1:05 PM No comments: Links to this post